You can also visit this website to hear music and interviews.

My father's father was born, the son of a cab driver in Liepaia (Libau) in Latvia in the 1880's, and was apprenticed to a shoemaker as a teenager. After the man either attempted to rape or actually raped him (according to my aunt) he ran away, and eventually joined his older brothers in America, i.e. Boston. He (and his wife and his six children) were poor, and shamefully so, from my mother's point of view, but Carl remained an individualist and a supporter of the "American dream" to the end of his days, a warmth he did not have for the Jewish religion. My father had from his youth a musicality and an ability to sing. He would buy the sheet music at a newsstand and learn the words by heart. He learned to read music, but not with any ease. However, he had a mellow baritone that could melt people's hearts when he sang the Irish songs, the Jewish songs, and opera arias, thus "covering" the immigrant audience of his time. But atypically for a singer, he had a lively curiosity and "always has his head buried in a book" according to his five sisters. This bookishness led him, as a young man to join a temple in Boston, and in that temple, to take part in a play. The play was being coached by my mother.

My mother's mother was born in St Petersburg Russia, and her father apparently made cutlery, including surgical instruments, for the Czar's doctor or doctors. This resulted, under the relaxed reign of Alexander III, in certain Jewish families, provided they had a demonstrable utility, being given permission to live in the Capital. There were stories told, later, in America, when all this had disappeared, about beaver coats and other signs of wealth. Be that as it may, Alexander III was assassinated by a terrorist, Nicholas II came to the throne, accompanied by a tremendous wave of Anti-Semitic pogroms, and everybody had to get out that could get out. My grandmother came to America at the age of two. Her father had died before and her mother soon after. She and her big brother Morris were raised by her aunt and uncle in Boston. (This same big brother had been thrown out of the gymnasium in St Petersburg for being caught with socialist literature in his possession, and in America became a union organizer.)

In that family, intellect was class, and a combination of socialism and intellectualism was the highest-quality mixture a human could ingest. Somehow, philosophy interbred with beaver coats and concern for humanity. On this side, too, the reader will notice no signs of religious observance, except at the table, and even that did not survive many years. You take one part intellectual bias, one part beautiful and eclectic singing, and you add in a generous amount of no money, and you get- an artist.

So the little boy born in 1934, in the darkest year of the depression to these two bookworms, one of whom sang, became, at a very early age, some kind of fantasy composer. People had pianos in their houses then, and I stood up and experimented with ours, making up little tunes, and inspired by my father's singing. He was in the chorus of Mendelssohn's Elijah at the time. His son did not know the difference between Chaliapin's repertoire and Bing Crosby's. Relatives said I was a "genius" and talked about my "beautiful hands" - well, you get the point. One way or another, I became a composer, partially by natural ability and partially by the tremendous stimulus of having that marvelous warm voice falling over me, a kind of male love gift. Remember: what he sang without accompaniment, his little boy filled in the chords of in his mind, and it turned out that between the chords of romantic music and the chords of "great standards" pop music, there was a lot in common. Which brings me to the real story.

Although I have always loved music, sound, and patterns the notes make, their funky and insistent twitchy grooves, my real love, especially as I got older has become intense romantic feeling. This also happens to be my strength as a writer. This has put me at odds with modernism, because it is that part of the musical experienced that is paralysed by modernism. It turns out you can get away with tonality and even with harmony, but the danger lights go on when the tragic or erotic or blissful or melancholic comes up. I have learned what this means for me, but it is hard to come to terms with what it is in the culture that makes this kind of expression shameful and a sign of weakness or "self-indulgence". Once, not so very long ago, feeling was everything, not just in Wagner, or Tschaikovsky or Chopin, but also in the "standards" of Jerome Kern, Cole Porter, and George Gershwin. Somewhere along the line, this became embarrassing and "simple-minded" as my fellow graduate students used to say. The music was "too explicit", another way of saying "naked."

But I was a scholarship boy, and I wanted to get somewhere, so when I heard the snickers about Tchaikovsky (and about Shelley), I knew I had to keep my trap shut. But what was the reason for those snickers, all that contempt, even hatred and revulsion? Why were we collectively ashamed of those feelings?

We do have a way of talking about feelings. It's the therapeutic way, and it treats feelings as pathology, or at least as an object of discourse and investigation. The person who is "normal" is the person who is "cool". If you can be "cool" (unexcited, businesslike) they will sign you out of the crazy house. Our emotional turbulence is taken to be a disease of the human condition. What is "healthy" is to proceed in a striaightforward way toward realizable goals, in such a way that the understanding of the goals is consistent with the understanding of the "process". The poster-child for this way of being is Donald Rumsfeld. If somebody gets too excited, we medicate them. So modernism can be seen as medicating the arts. Romanticism (human, all too human) is seen as the destructive pathology that spoils the form, and the teachings of modernism are like yoga exercizes intended to manage anger, control desire, and give a sense of control. Modernism, once the sworn enemy of businessmen (epater les bourgeois) has come around to a businesslike, or corporate attitude for itself. (Mies Van de Rohe)

Stravinsky, before the World War, in the pieces written for Diaghilev (Firebird, Petrouchka, Rite of Spring) dealt with violent emotions and "primitive" or "psuedo-primitive" melodic elements. A huge loud orchestra with ranks of percussion thunderously accompanied (fought?) the stage. The public split between excited and offended, but everyone agreed this was the "Mad Russian" who had come to Paris like the Antichrist with a flaming sword. Afterwards, beginning with Histoire, everything became much more elegant and restrained, even before Neoclassicism and the "Poetics of Music". In that essay, he explicitly damns romanticism, especially in performance practice. He shows a real revulsion for those qualities of "stretch' and "throb" so personally dear to me ("Gypsy" qualities) that the Eastern European musicians had perpetuated. From then on, he gets drier and more elevated, with fewer emotional moments, and those moments are moments of funerary grief (Oedipus Rex, Symphony of Psalms, parts of the Rake, and In Memoriam Dylan Thomas).

Schoenberg begins with a "decadent" sensuality, clawed out of dreams and the unconscious, that shows in Verklaerte Nacht, gets heavier in the Five Orchestral Pieces and the Georgelieder, and culminates in Pierrot. But then he gets a kind of control-mania and, even though he keeps "his sound", he transforms his outrageous super-romanticism into a kind of classicism (how he would hate to hear this!) parallel to Stravinsky's. The great exception to this is Moses and Aaron, however he may have put it together, that seethes which power and tragedy in its rare performances.

It occurs to me that maybe it was not possible for either of them to go on with their earlier direction. Why should they not shrink from the brink? Perhaps they were wise and could see the abyss yawning before them. Perhaps it is only naďve fools who keep returning to the kitchen door of beauty and tears, whining and scratching to be let in.

Through that kitchen passed many cooks, black and white, making short-order meals without concerning themselves about the Great Tradition. Like all good cooks, they were attentive to voice-leading, secondary dominants, and phrase-structure, even though Padre Martini, Fux and Schenker did not come by to collect their royalties. The used notes, didn’t they? Tango, Samba, Blues, Popular Song, and theatre music, all emanated from that kitchen, filling the air with delicious and tempting smells that I inhaled as a child along with Mozart, Verdi, Tchaikovsky, and Bach. I am not talking about a restless jumbled pasteup of unrelated things. They are grown together at the harmonic roots, and power seeps up from them like pheromones that must be heeded.

Below the harmony and the phrases bubbles the magma of passion. To try to ignore it is to build plastic volcanoes on wooden frames. I tried to get away from it, and between '55 and '66 I thought I had, but it came back. It has cost me dearly, in the lack of a 'career' and in the scorn of my colleagues, but it ended by making me really happy in a way I couldn't have imagined. Eventually I found some people who like what I do, and that has been very sweet. I am thankful to all of them. I am especially thankful to the ones who figured out to play my music in the "old way" (that Stravinsky hated).

In spite of the foreshortening and exaggerations of this essay, this has been my absolute best accounting of why I write the way I do. 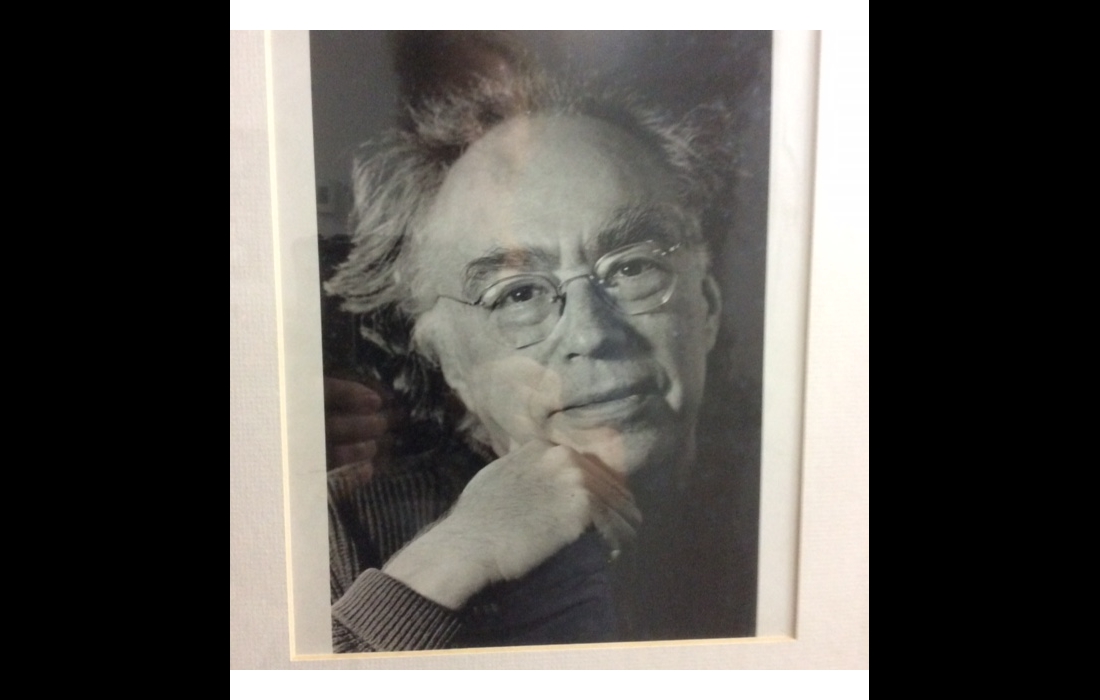 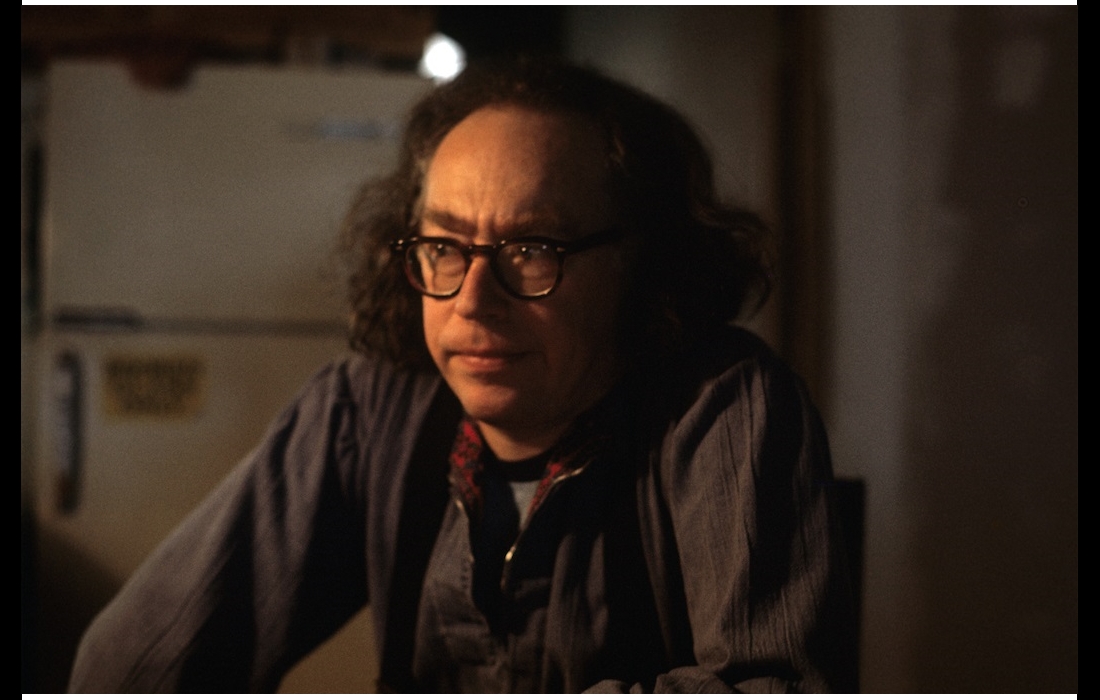 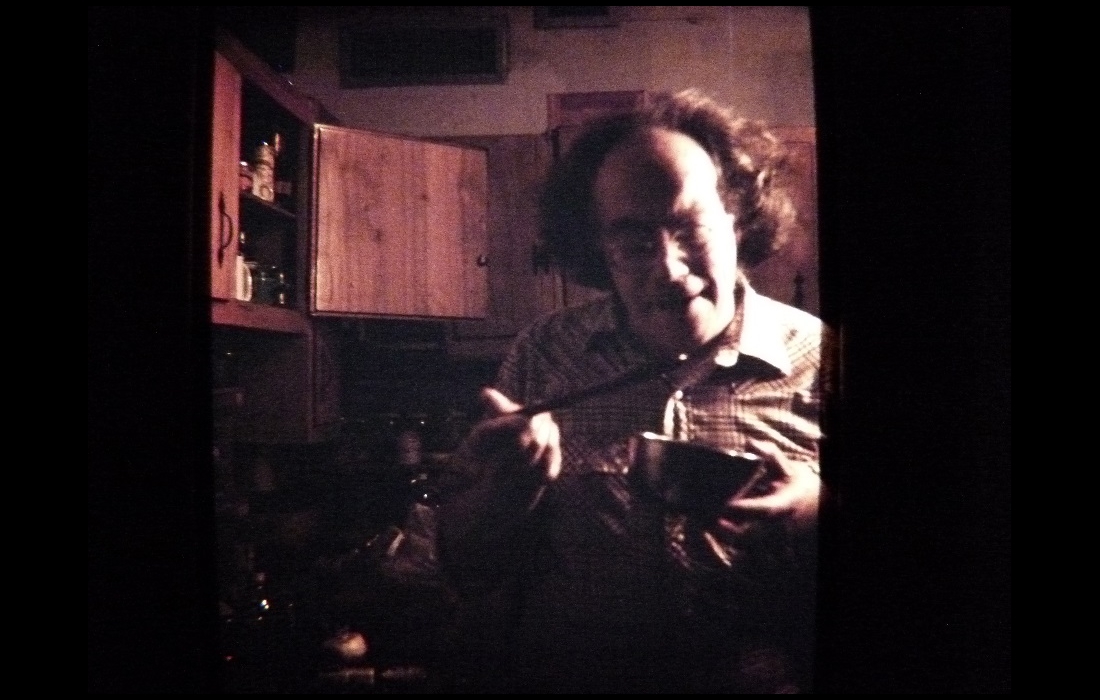 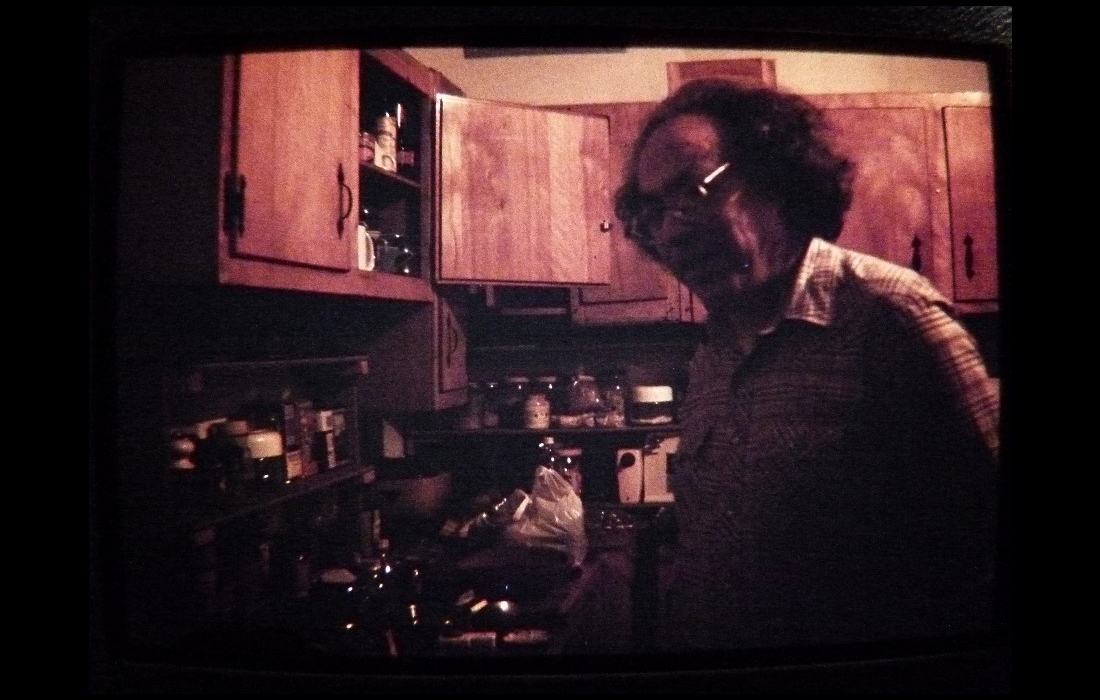 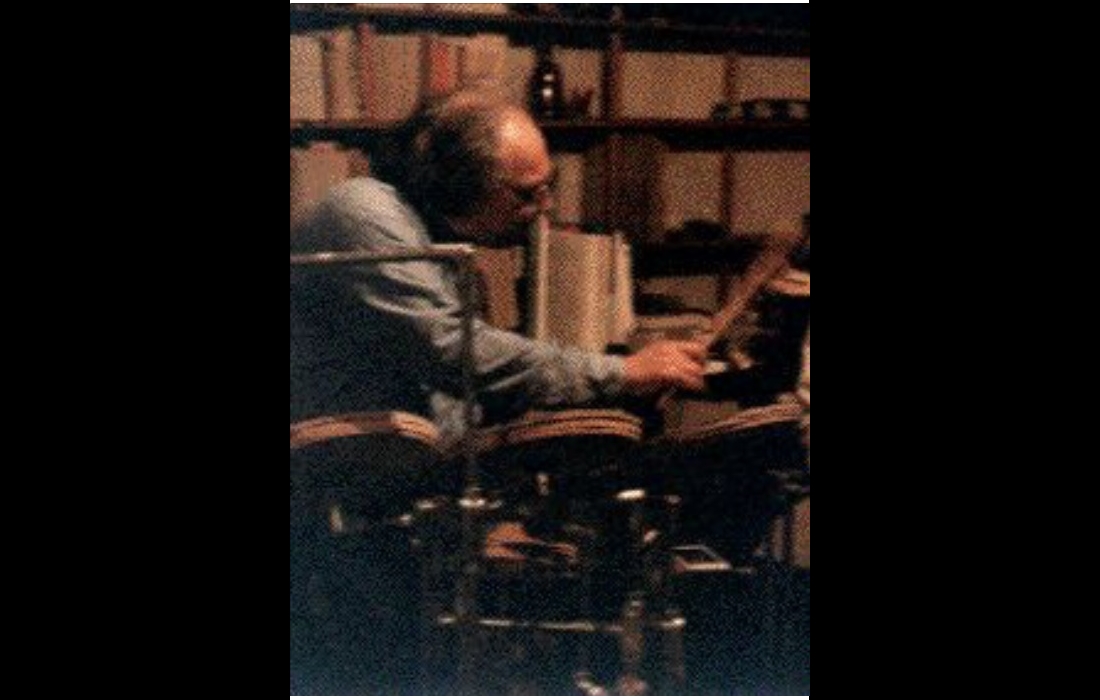 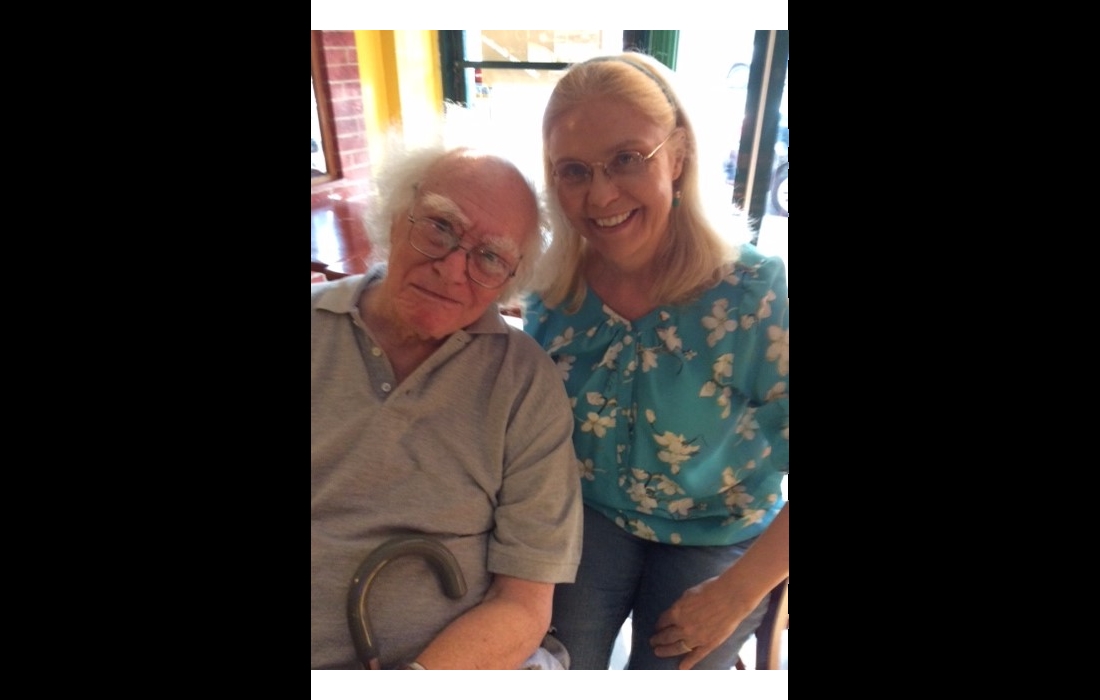 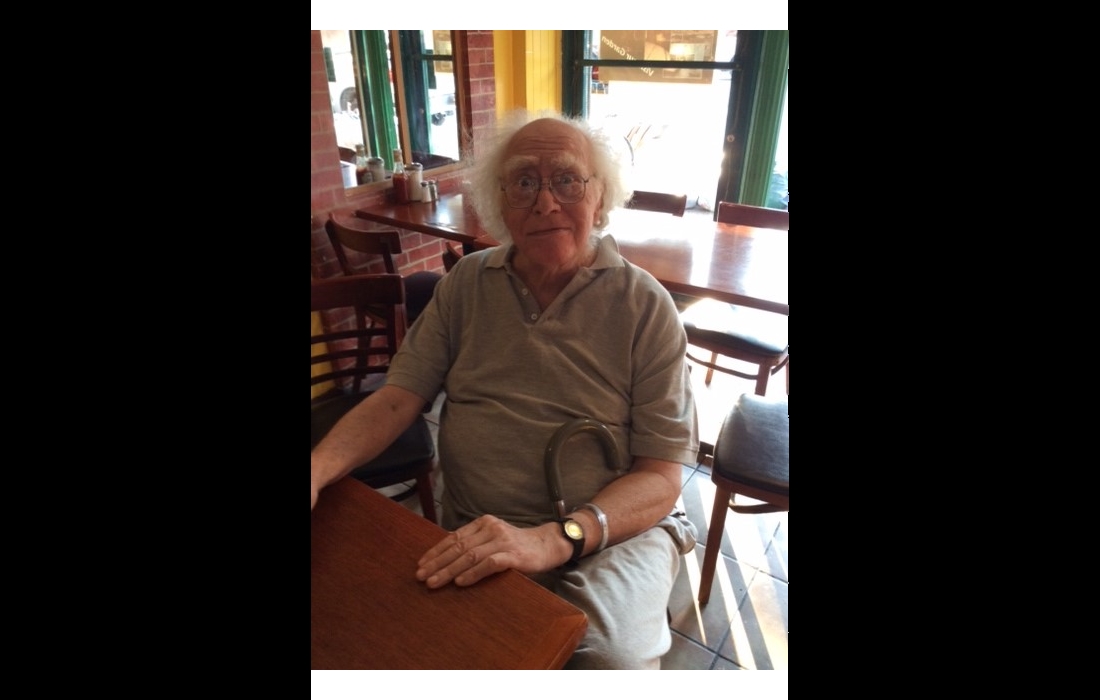 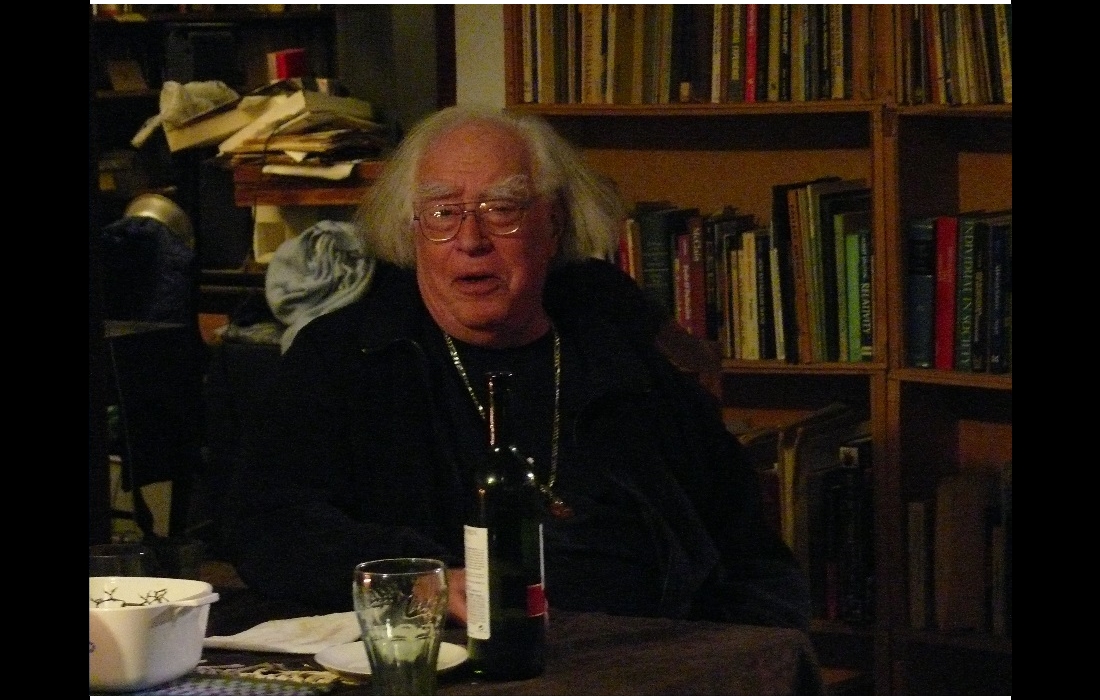 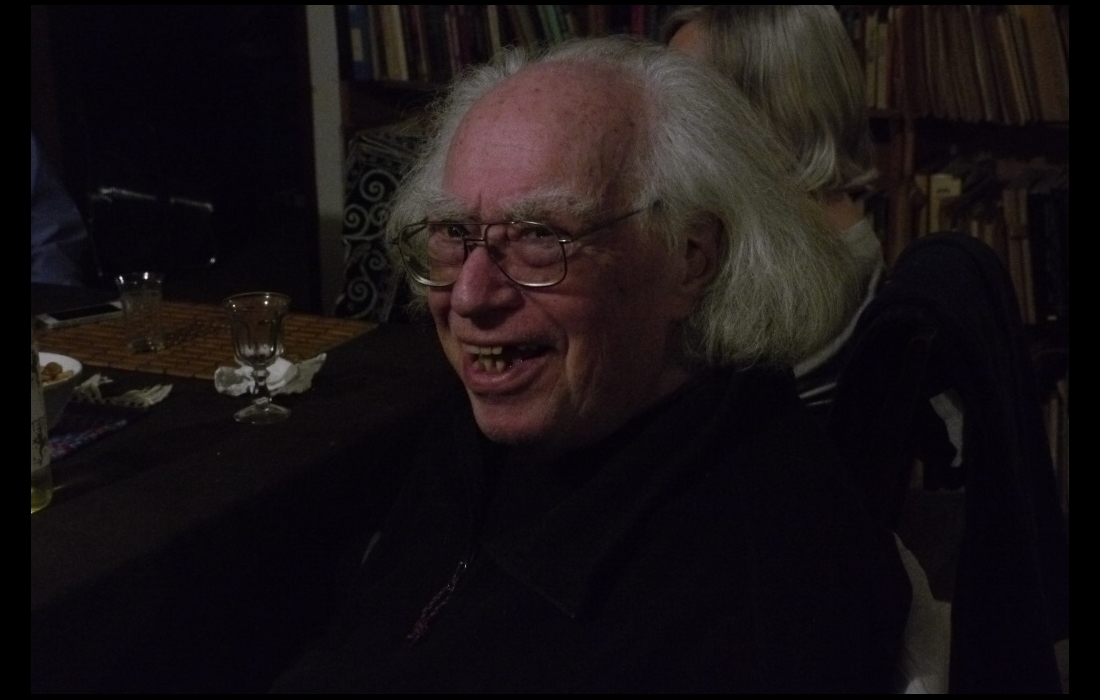 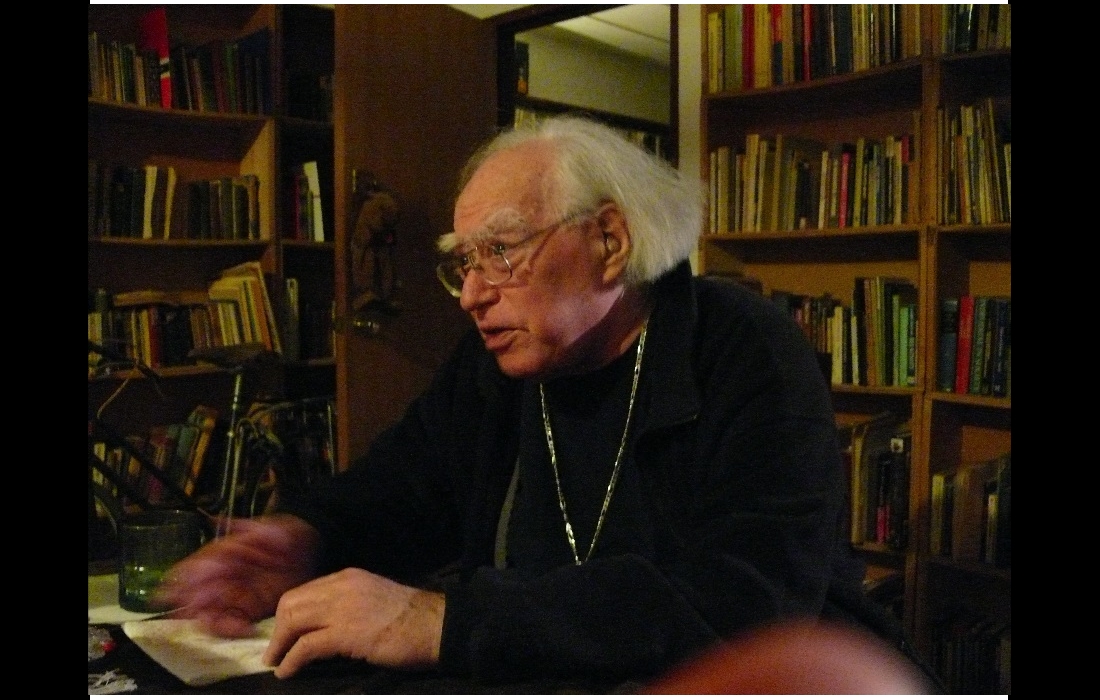 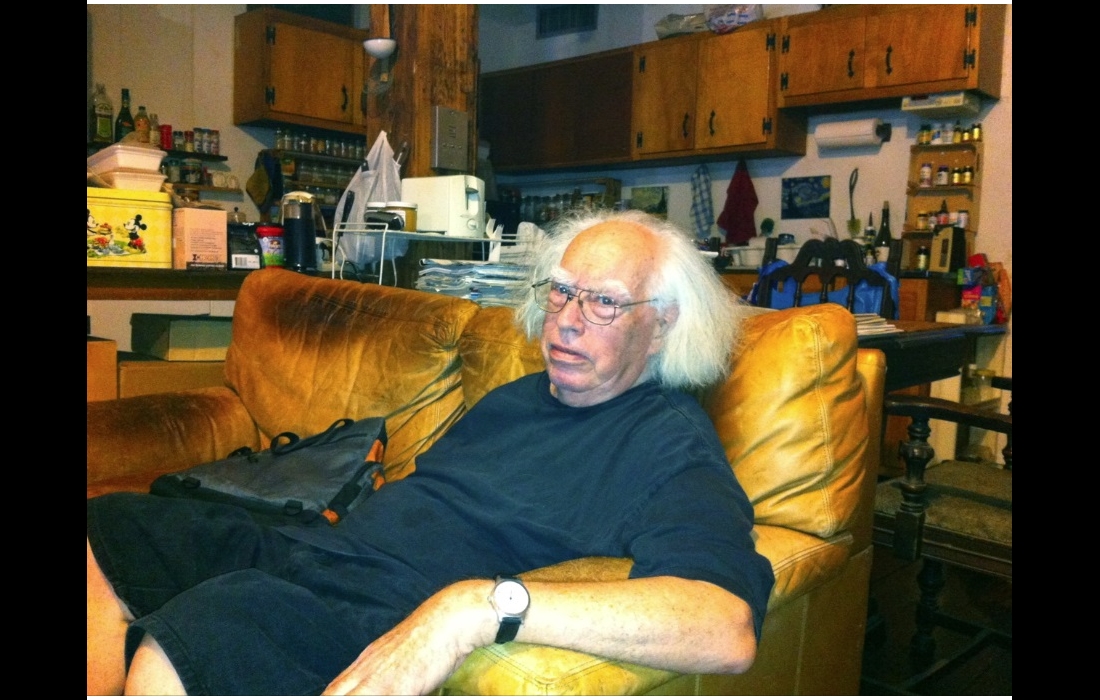 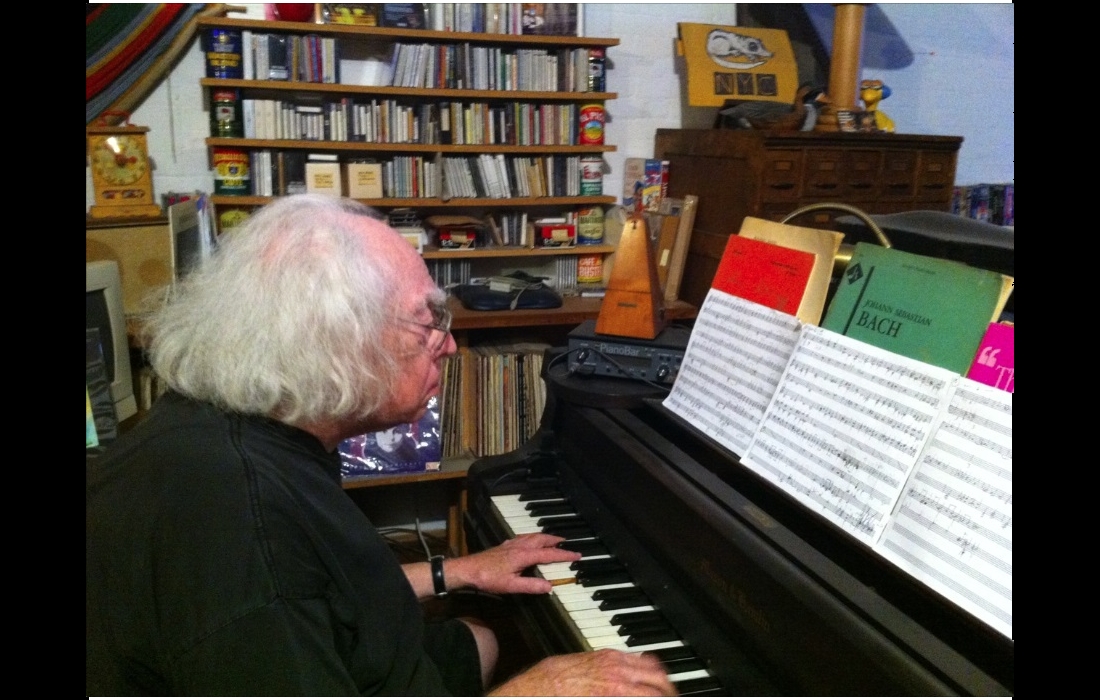